A Young Life of Service Culminates in the Ultimate Gift

Jordan Long was a high school student who believed in honesty, loyalty, putting others first and 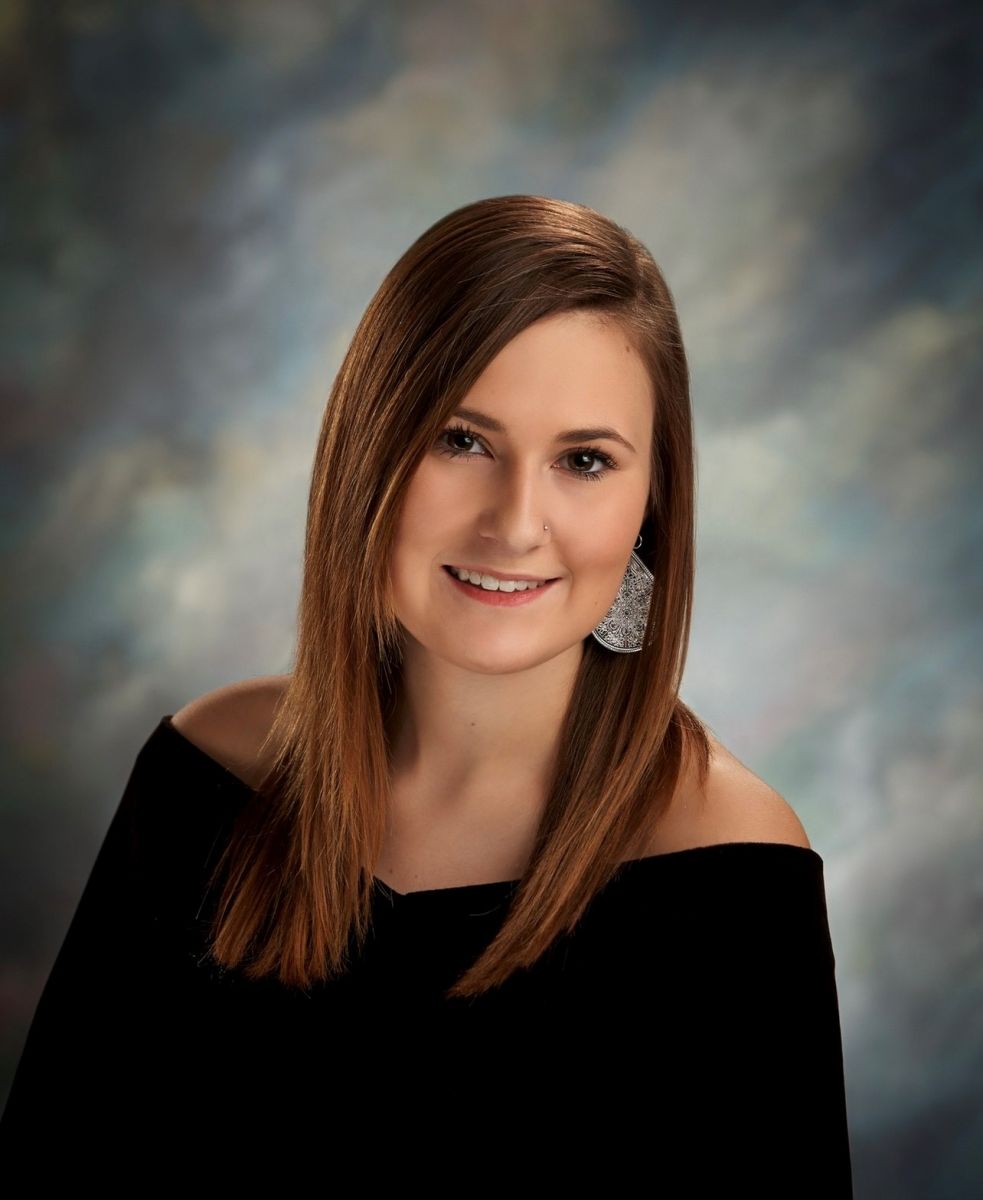 standing up for what she believed was right. She was selfless and rescued any animal who needed her help including squirrels and even a loose chicken.

Jordan was going to graduate high school a year early and aspired to be an ultrasound technician so she could support mothers, particularly those who received bad news. Teachers later told her mother that when Jordan would see someone crying in the hall she would comfort them, whether she knew them or not.

When Jordan was 17 years old, she and her inseparable best friend Taylor Michael tragically passed away in a severe  car accident. While Jordan never discussed organ and tissue donation with her family, they knew immediately that it was what she would have wanted, given that she always wanted to help others. In one of the most challenging times of their life, it was an easy decision.

After her passing, Jordan’s gifts of tissue were able to reach 44 people, with her corneas reaching two others. Her mother says that Jordan had the most beautiful eyes that always sparkled, and she loves knowing her daughter’s corneas are helping other’s eyes to see and sparkle now.