A Father, Husband, and Gentle Giant Gives the Gift of Donation
Read more

A Beloved Teen Gives the Gift of Sight
Read more

“She was the most amazing person I’ve ever met; knowing that part of her is living on, it brings me peace. It’s a peace that I never knew I was going to have.”

At just seven months old, Rowan Nickerson was an old soul in a small body, her mother says. Rowan was always smiling and loved everyone she met, making her a rock for her parents and three older sisters. 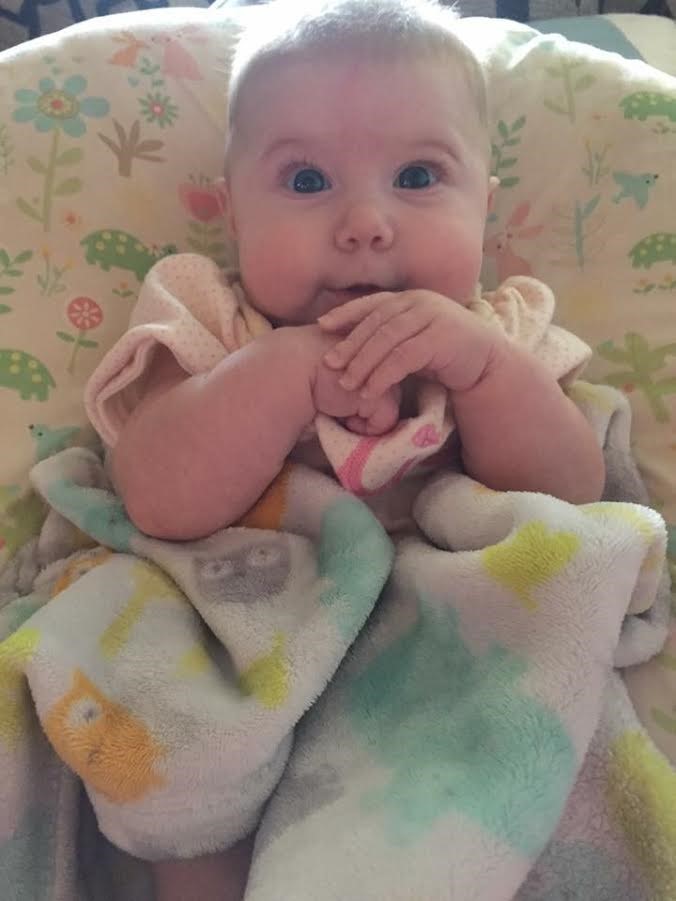 On May 10, 2016, Rowan passed away suddenly while at daycare from sudden infant death syndrome (SIDS). Her parents —Josh and Olivia Nickerson — were at work when they received the call, leaving them in complete shock and disbelief.

Within hours, Josh and Olivia were approached at the hospital about the possibility of donating Rowan’s tissues. Still in shock, they agreed to let Rowan become a donor, knowing that it’s what she would’ve wanted. She had a big heart and would have wanted to help someone else.

Rowan saved the lives of two other babies with the donation of her two heart valves. Pediatric heart valves are in critical need, because children cannot receive artificial heart valves due to the need for blood thinners and other compromising therapies. Every year in the U.S., about 10,000 babies are born with a critical heart defect requiring surgery, or other procedures, during their first year of life.

Olivia hopes that by sharing Rowan’s story, more people will become aware of the possibility of tissue donation. When she’s spoken to other mothers that lost their children to SIDS, many said they wish they would have known about this option. Olivia says she wants all parents in similar situations to be able to feel that their child is living on like she is able to.

When Rowan’s family talks about her legacy, they always ask that people just be kind and pay it forward to honor her memory, because that’s what Rowan would have done.