A Gift Which Helped the Recipient Care for Others

"To the donor families, all I can say is thank you. Know that your loved ones’ gifts have not only helped me, but because of their gift I am now able to continue to care for my family members.” – Chris Artman

A retired data analyst, Chris Artman devotes most of his time and energy to caring for his 93-year-old father-in-law, 91-year-old mother-in-law, and 64-year-old special needs brother-in-law. His daily routine also includes photography, gardening and working on home improvement projects around his property just outside of Tacoma, Wash. When he has free time, Chris spends it at Lake Cushman with his wife, where for the last 13 years they have slowly been building a cabin on the lake. 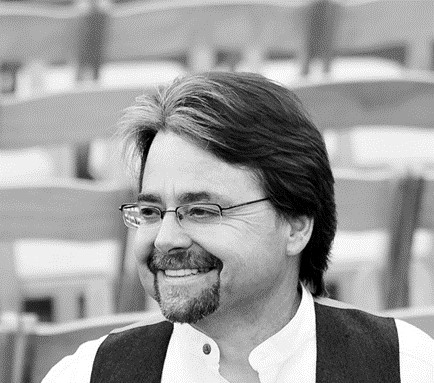 When he was very young, Chris fell from a second story window resulting in trauma to his head. Since then he has suffered from complex partial seizures his entire life. In 2009, Chris experienced a tonic seizure while driving and ultimately crashed his car through a guardrail. During a tonic seizure, muscles in the body, arms and legs will suddenly stiffen and tense up. Miraculously, Chris walked away from the crash—an accident he says he was lucky to have survived.

However, over the next six years, he endured and ignored pain in his right shoulder. Some days were worse than others, and it wasn’t until he could no longer bear the pain that he decided to visit the doctor. Turns out, Chris tore his rotator cuff in the car accident, and over the years, the damage worsened to the extent that the only way to repair it was by using donor tissue.

Thanks to tissue donation, Chris is “back in the game.” To date, he has had a total of three surgeries using donor gifts, two for his rotator cuff and one for his thumb, which he hurt in a fall while trying to protect his shoulder.

Chris says the surgeries have allowed him to continue doing the things that mean the most to him. More importantly, he says, it means that he can continue caring for his family members that depend on him.