Ryann Raffelson| Tissue Recipient
As a teenage athlete who plays multiple sports, Ryann Raffelson has always been one to push forward, work hard and be persistent despite whatever roadblocks or hurdles appear.
When Ryann was 13 years old, she endured an accident that severely damaged several of her fingers. She remained calm and collected despite the gruesome nature of her injury. Ryann was frustrated when her doctor told her she couldn’t play in her upcoming soccer game. Her response, which exemplified her strength and persistence, was “of course” she could play —“soccer is with your feet, not your hands.” 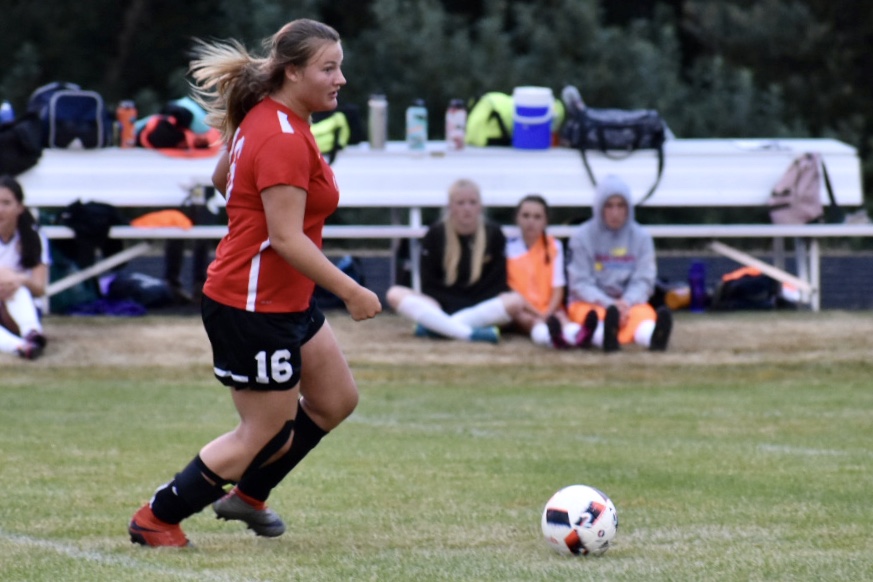 Ryann ultimately was able to play soccer for the remainder of the season that year, but as she moved into basketball season, she began experiencing pain in her knees. Ryann later learned that this was a rare side effect of the antibiotics prescribed during recovery from her hand injuries.
This complication led to significant damage in the cartilage of both knees. Cartilage plays an important role in the joint. It cushions bone from the shock of movements such as walking, running, and jumping and provides a smooth, lubricated surface for the joint as it flexes. Unlike other types of tissue, cartilage cannot regenerate or repair itself.
Cartilage damage can be extremely painful, and there are few ways to treat it. But through LifeNet Health’s osteochondral allograft program, doctors are able to perform surgery on patients like Ryann to transplant cartilage provided by a tissue donor.
Osteochondral allografts are the gold standard in cartilage repair and can be utilized in any joint. They are most commonly used to treat knee and shoulder injuries. LifeNet Health’s program provides allografts that are specifically matched to each patient to replace damaged cartilage and bone. Osteochondral allografts also underscore the critical importance for tissue donation.
Ryann is now recovering well and is grateful for the gift of donation. She is most excited to return to playing sports fulltime — including soccer, basketball, baseball and powerlifting — and is as positive and persistent as ever.