An Athlete's Gift to Help Others

“Donation has given our family a way to keep Benjamin alive, and we are grateful to know he can continue to help others through his gifts.”

Benjamin Horning was a loving son and brother, a compassionate and loyal friend and an incredibly gifted athlete. Born in Russia, he was adopted in 2002 by Phil and Kathleen Horning and joined his new siblings Rachel, Mark and Phillip. After coming to the United States, Benjamin was very active in his church. 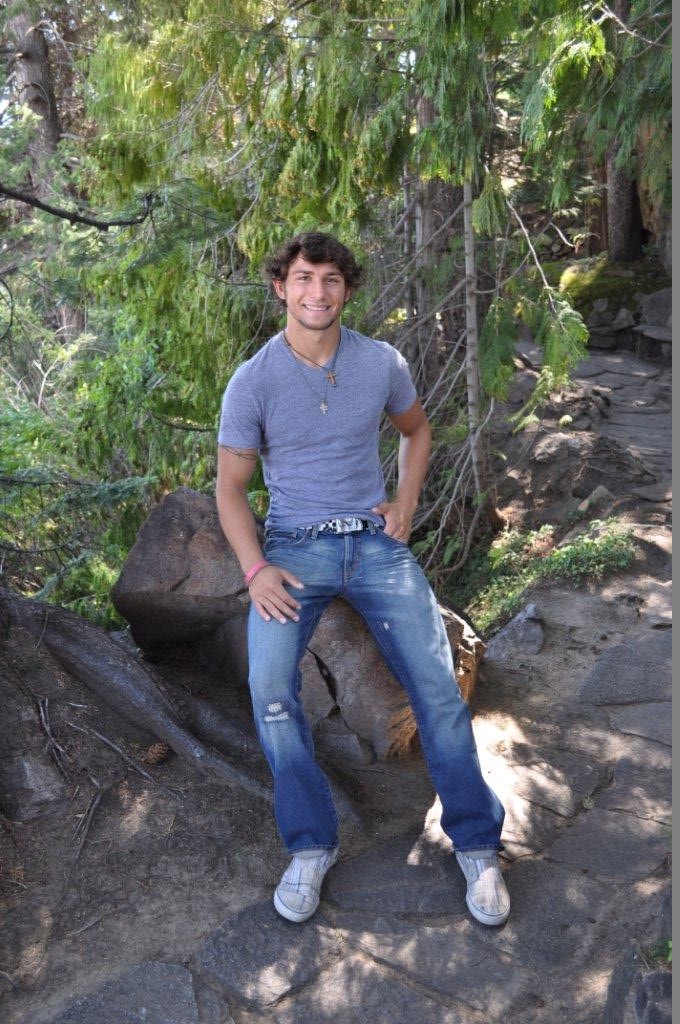 Benjamin attended Quincy High School in Washington state where he ran for the school’s cross-country team. His sophomore year, he qualified for and ran in the state meet. Running wasn’t the only sport he enjoyed; he also loved playing football and was a wrestler. During his senior year, Benjamin qualified for the state wrestling tournament – one of his highest goals and achievements. After his death, the Quincy High School football team retired his number, recognizing the admirable person and teammate he was on and off the field.

After graduating high school, Benjamin continued pursuing his passion for running and achieved feat after feat. While on a 20-mile run from Ephrata to Moses Lake, Benjamin tried to cross the highway he was running on and was tragically hit by a motorhome. He passed away on May 30, 2012, just a few miles short of the finish line.

Benjamin’s family knew that he loved helping other people in need and decided that donation was the best way to honor his life. Benjamin was able to enhance the lives of 80 different people through tissue and bone donations.

In his memory, Benjamin’s family and friends started the annual Ben Horning Beat the Beast Run to continue Benjamin’s legacy in the community as well as through the lives of the people who received his gifts. The annual run raises funds for the athletic program at Quincy Junior High and High School.