After Eight Years on the National List, Wallace Received a Kidney

“I can't think of a finer gift to anybody than to actually give an organ.”
-Wallace Green, kidney recipient 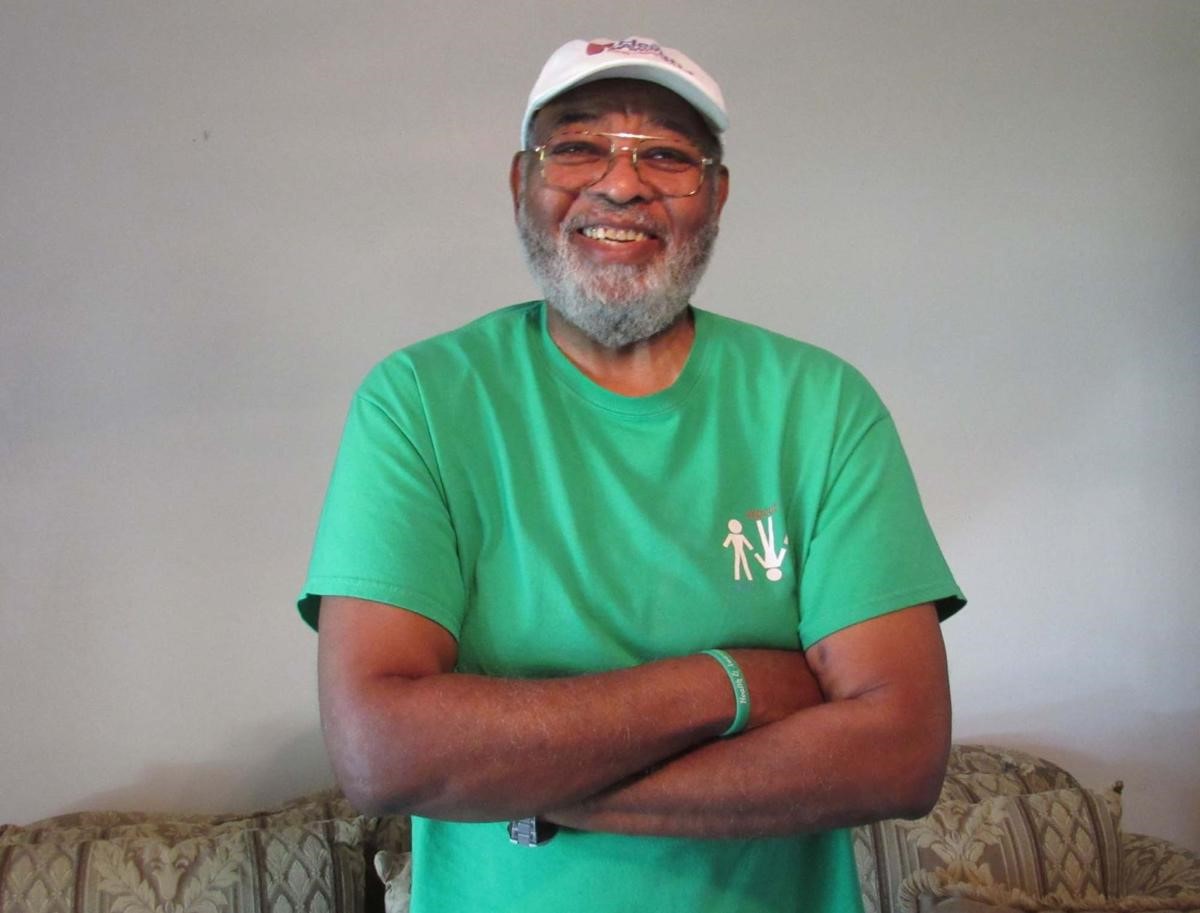 Wallace Green is a Baltimore native, veteran, father and husband; he is also a kidney recipient. When he was 17 years old, he joined the U.S. Navy. While in the military, he picked up some poor dietary habits. Add that to a family history of diabetes and hypertension, along with poor choices in food which resulted in kidney failure.

“I had no idea that I had kidney disease until after my kidneys failed,” said Wallace. “I just drove myself crazy trying to figure out why did my kidneys fail? I checked with all of my family members and called my mom and relatives and no one mentioned anything about having kidney failure.” Looking deeper into his medical records, Wallace discovered that his Glumerical Filtration Rating (GFR) had been on the rise, but no one had mentioned it. GFR is a test that rates how well your kidneys are functioning. He was in stage five kidney failure. Since kidney donation can be a living donation, Wallace sought out friends and family to donate for him. “Unfortunately, the majority of the black community suffers from one of the risk factors, so they weren’t eligible to actually donate,” said Wallace.

Wallace went on dialysis, causing numerous changes to his quality of life. It took a day to recover after a dialysis treatment, food tasted metallic, his fluid intake was restricted and he was often fatigued.

After eight years on the national list, Wallace received a kidney. That gift completely transformed his life. He likens the change to the lifecycle of a butterfly. He was a caterpillar while on dialysis, moving slowly and not getting anywhere fast. After the transplant, he felt free again and able to do the things that he wanted to do like riding a bike and getting back to an active lifestyle. He is grateful to his donor and has written a letter to her family. He hopes that one day he can meet and hug them. He honors his donor’s legacy by sharing his story whenever possible and thanks donor families when he meets them.

Since receiving his transplant, Wallace formed his own non-profit, Health & Awareness, which focuses on kidney disease prevention. He is currently writing a book and was the recipient of the 2017 Virginia Governor’s Volunteerism and Community Service Award for Outstanding Senior Volunteer.